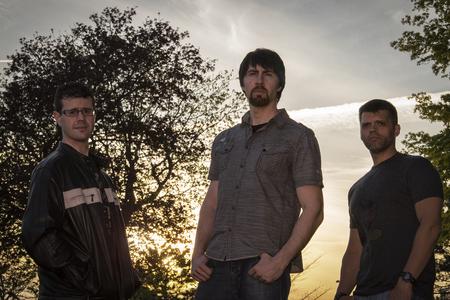 Formed in 2001, Cat Sass has brought their brand of pop and dance rock to the masses for over a decade. Covering bands like The Tragically Hip, 3 Doors Down, Matchbox Twenty, The Northern Pikes and more, they have played many clubs, pubs and events in and around New Brunswick and the Atlantic provinces.

In 2012, founding members Jeff Reardon and Mike Wagner wrote, recorded, and released a complete album of original material. They were a featured band in the Times and Transcript newspaper, and their music has been heard by thousands.

After a short break, in 2013 they recruited Ryan Gallant, a local musician who has played in a number of Moncton area bands. Together, the trio continues to promote their fun and entertaining show!